On Nov 4-7th 2019 I had the opportunity to attend The Conservation Symposium, which aims to bring together those working on conservation issues within South Africa.

I enjoy this conference because it takes me out of my academia bubble and transports me into the ‘on the ground’ conservation practice realm. Students and academics make up a small portion of the attendees, outnumbered by NGOs, consulting companies, government organizations, attorneys, reporters, and filmmakers.

The main theme that struck me throughout this conference is the need to understand the human dimension to ensure effective conservation planning and management. Below I discuss a few of the key insights I had in relation to this topic. 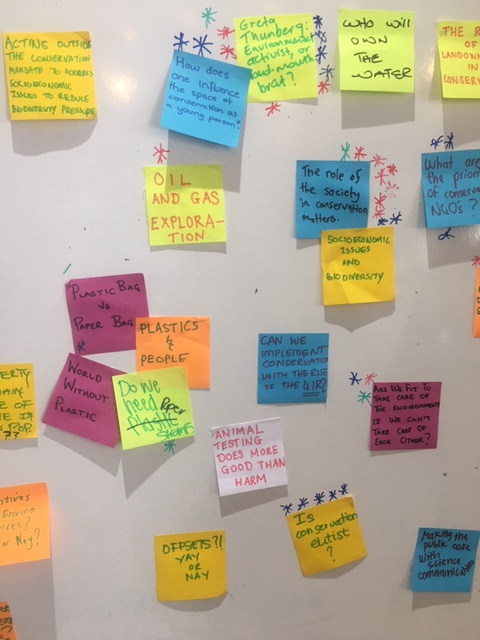 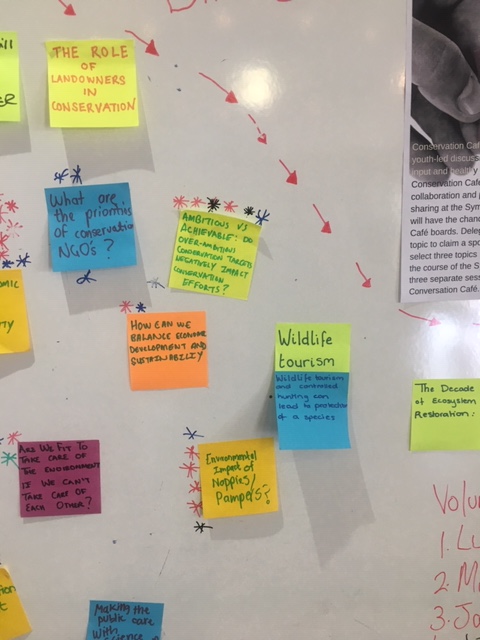