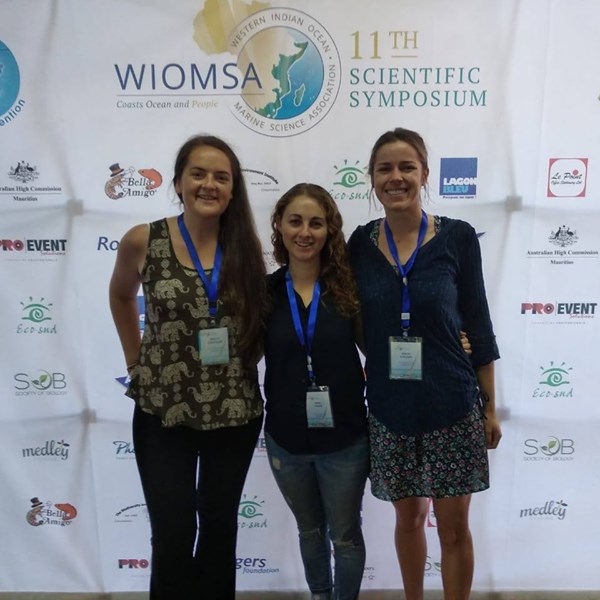 During July 1-5 2019, I attended the 11th Western Indian Ocean Marine Science Association (WIOMSA) symposium at the University of Mauritius with two of my colleagues Nikki and Molly.

WIOMSA is always a great conference as it covers a variety of scientific disciplines and has a strong focus on integrating research and management within the region. Some of the highlights were: